This gallery shares photos from our vacation along the southeast Atlantic coast. This one explores the historic cities of Savannah, Georgia and Charleston, South Carolina. Also, our few days on historic Jekyll Island, Georgia are shared.

Sharing is good! Photos in this gallery are available under a Creative Commons License, which gives you permission to download or print any photos. I just expect you to give attribution in publications to "L.A. Jansen" and not use them for any commercial purpose. If those liberal permissions don't work for you, talk to me. 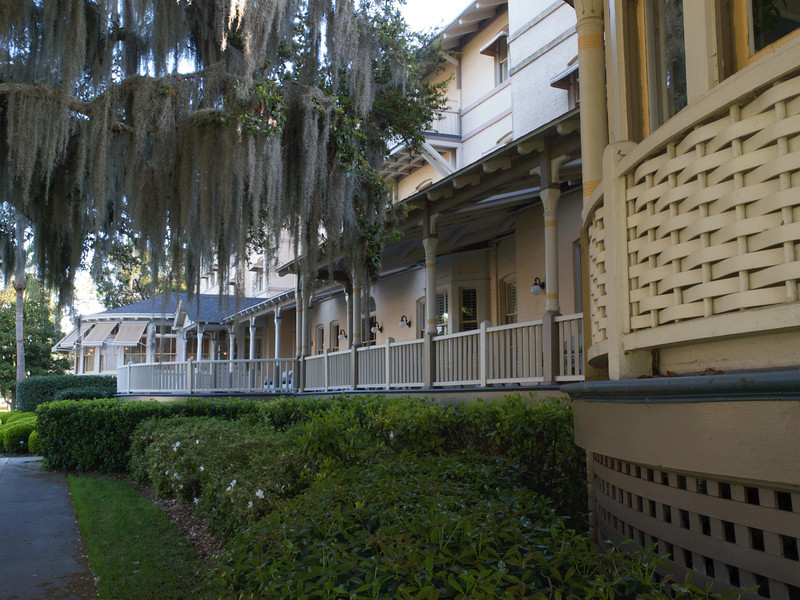 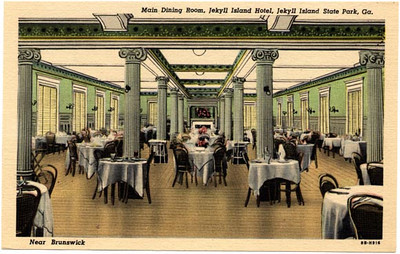